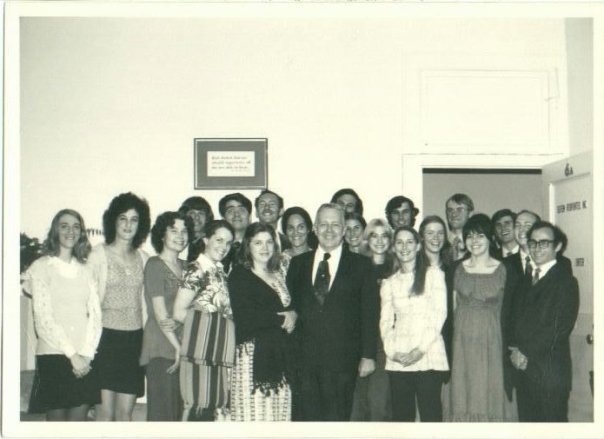 The Down Beats of Hegel’s Philosophy

“Of course it was folly,” he said, “but it was a folly
in which there was something fine.”
–W. Somerset Maugham (Of Human Bondage)

My gut tells me beauty
Is playing hide and seek

But why this world?

Why this ridiculous world?
Is it a game
Is it enough

Where the prosaic implies the pretty?
Which then fades like waves
One after another

Even on this pristine shore
The waves are old and odd
How they add drumstruck charm:

But why this world?

The point that counters that compass point:
The heart is beauty’s drum

The ocean is the baton

Gentle Readers,
This is another re-instated blog post from those which mysteriously and suddenly went missing. There were over a hundred posts in all dating from April Fool’s Day, 2013, and as I have occasionally mentioned, the vast bulk of them were wiped out by some apparently malicious entity who got access to the inner workings of my website. And as I have promised, I am gradually (and laboriously) reintroducing them, from back-up files. This is one in a series of those. Also, I should add, this whole debacle explains the gaps you will see in the Archives section.) I generally choose which to put back, by those which a new blog post makes reference to. (In this case the one for December something, 2016)
But back to the original:

Gentle Readers,
This is continued from last week.

In case you missed it, last week I was talking about Lord of the Rings parallels. Specifically Bilbo, the hobbit who had discovered the ring (the one who later on passed it to his nephew, the famous Frodo)

And I got to the point in my meditations when I realized that it wasn’t just a parallel (between Old Bilbo and myself) in that we both had taken up poetry as a retirement hobby. It went further than that. It was also a parallel between Bilbo and me in a more important matter. I had always in reading the trilogy been struck by the deference Gandalf the wizard had paid to the simple old hobbit, (long after his adventures) Bilbo, helping him with his novice lines of poetry.

I know I’ve not deserved it, not certainly in the sense of paying my dues first, like Bilbo had, and in spades. But you see, I had my own Gandalf, who showed me a similar deference. It was my old Sufi preceptor, Lud Dimpfl.* Lud was an important and busy “Senior research Chemist” (specialty in asphalt) for Chevron. But when I would call him at work, he would always enthusiastically reply, “Yes, Eric!” in such a way as to be indescribably sweet, as if nothing in the world could interest him more than an Eric interaction. In fact, I wrote a poem about it. Those interested will find it below**

All this is based on my time in the seventies as a Sufi in San Francisco.

We Sufis in this San Francisco ashram all believed the rumors that Lud was the reincarnation of the philosopher Hegel. Hegel, in case you’re not hip to that, was saying exactly what the mystics say. That you can know a thing only by it’s opposite. (More on this next week, when we get into dichotomies) Which the mystic Meher Baba says was the reason behind creation. It goes like this:

God had a wee problem. Inherent in God was a desire for introspection, which is to say wanted to know Himself. And as Hegel ably proved you can’t know a thing except by contrasting it with what it’s not. It’s the same concept with “negative space” you heard about in drawing class. (“Draw the line where the non-chair begins, and you’ve drawn the chair.”)

So what was God not?

God was not finite.

God was not fraught with problems.

So what did God do? (How should mere I know? So please indulge me as I tell you about what I’ve learned from vastly more learned mystics) But I should use the present tense. God writes a dramatic story in which there are valiant struggles to realize the heart is none but God, as God subdivided Himself, so as to know Himself.

*Lud Dimpfl was my beloved Sufi Preceptor (assistant Murshid) from 1972 to 1979. For lots more about Lud and my relationship with him see every blog post between these dates (inclusive):
https://rumi-nations.com/2013/11/11/ask-me-something-difficult/
and bracketed by this:
https://rumi-nations.com/2014/04/14/a-positive-force-like-metaphors/
Yup. It’s a lot. (about 22 posts) But I loved Lud a lot. He died of bone cancer about 1985.

** Here’s the poem:
PR–508
Wondering Now About Divine Communication
(To Lud)
“The one whom I have called God, whose personality I have
recognized, and whose pleasure or displeasure I have sought, has
been seeing His life through my eyes, has been hearing through
my ears. It was His breath that came through my breathing . . . “
–Hazrat Inayat Khan (The Personality of God)

It didn’t come in words
Even with Lud
His attitude was all I needed
And God Lud said is all about attitude:
The beatitude of love